PAS 2060 is an internationally recognised standard for carbon neutrality.

Tackling climate change is an issue that goes beyond borders, and is a priority for governments worldwide. It is widely recognised that industry will play a significant role in in this, with many businesses beginning to embrace the need to operate in an environmentally responsible way and to both understand and minimise their impact on the planet.

In an effort to show their commitment to the environment, companies will claim to be carbon neutral, or that their emissions do not contribute to a net increase in global emission levels. PAS 2060 is an internationally recognised standard designed to verify the accuracy of these claims and help companies achieve carbon neutrality through an ongoing process of continual improvement.

Developed by the British Standards Institution and implemented in 2010, PAS 2060 presents four key stages to carbon neutrality — measurement, reduction, offsetting and documentation. At the end of the process, businesses can pursue verification with an independent third party like NQA. Although the standard does allow companies to purchase carbon credits as part of the process, it's important to note that offsets must meet certain criteria, and companies cannot receive PAS 2060 verification using offsetting alone.

The standard builds on existing environmental standards such as ISO 14001 and PAS 2050, which deal with the emissions of products throughout their lifespans. No matter what sector you operate in, your organisation can use the PAS 2060 standard to strengthen relationships with customers and demonstrate your commitment to the environment.

The benefits of PAS 2060 verification make reducing your organisation's greenhouse gas emissions well worth the effort.
This standard helps organisations:

Is PAS 2060 Verification Right For Me?

PAS 2060 applies to a wide variety of industries and business models. This means you can implement the standard and reap the benefits whether you manufacture a product, operate a building or transportation system, provide a service, run an event or conduct another type of business.

There are many reasons to implement the standard beyond environmental responsibility.

Independent verification enables an organisation to move forward with confidence that their claims related to carbon neutrality are accurate. PAS 2060 can also be used to improve performance at bidding processes and supports the government requirement to produce a Carbon Reduction Plan. It  also reduces the risk that your organisation will be subject to claims of green-washing which is a focus for the UK Competition and Markets Authority.

How NQA Can Help

A verification body should provide value for your money when you choose to become PAS 2060 verified. At NQA, we provide independent verification and we can help guide you through the process to understand the requirements. We can also support you in your journey to carbon neutrality through training and skills development.

To learn more about our PAS 2060 verification services, please get in touch today.

Get in touch today to begin your journey to a greener, more sustainable business and a member of our team will be in touch to discuss your requirements: 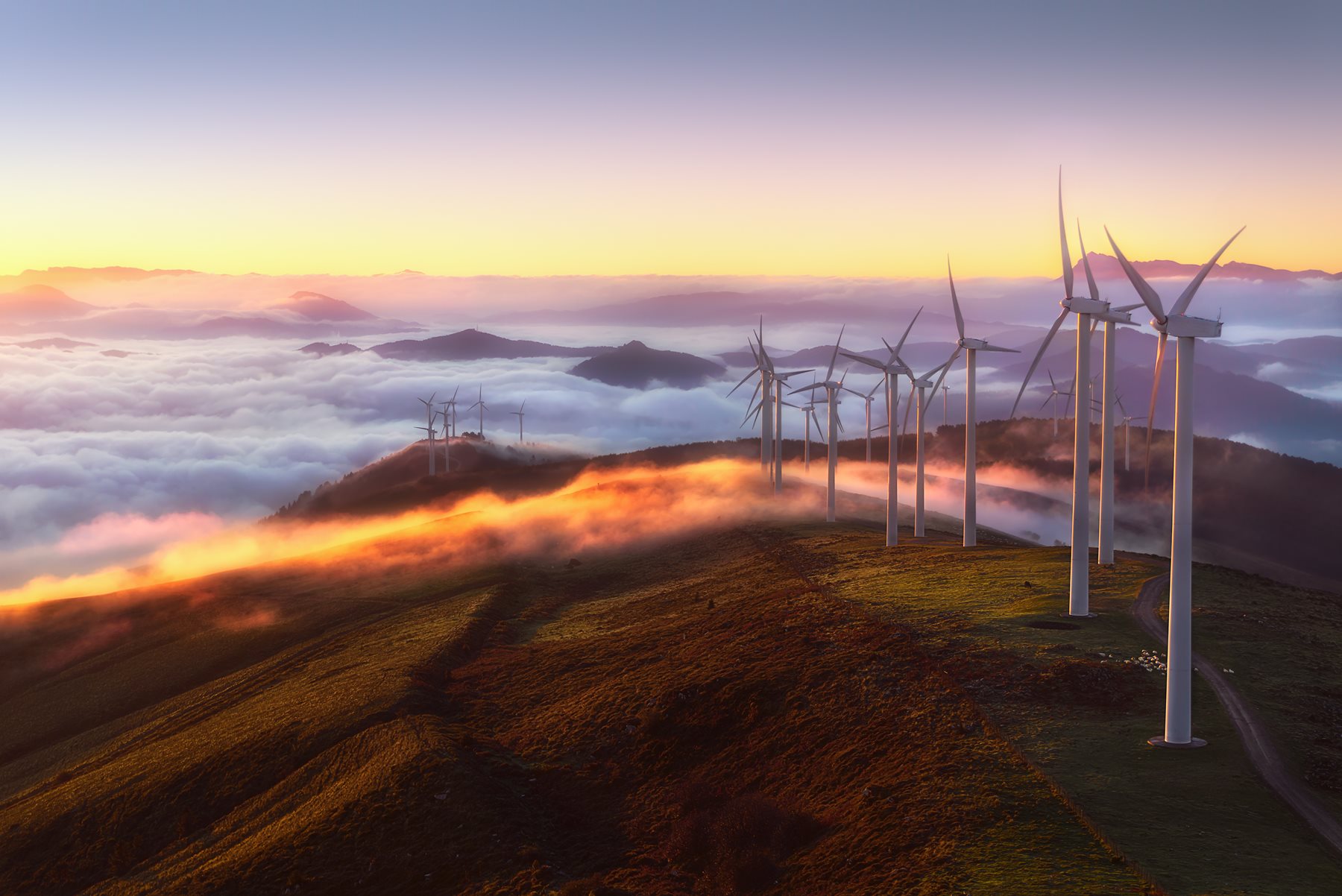